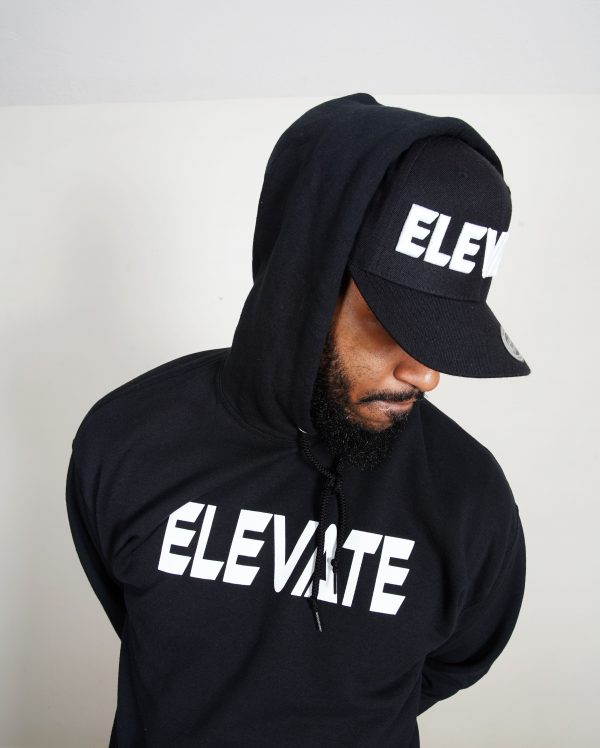 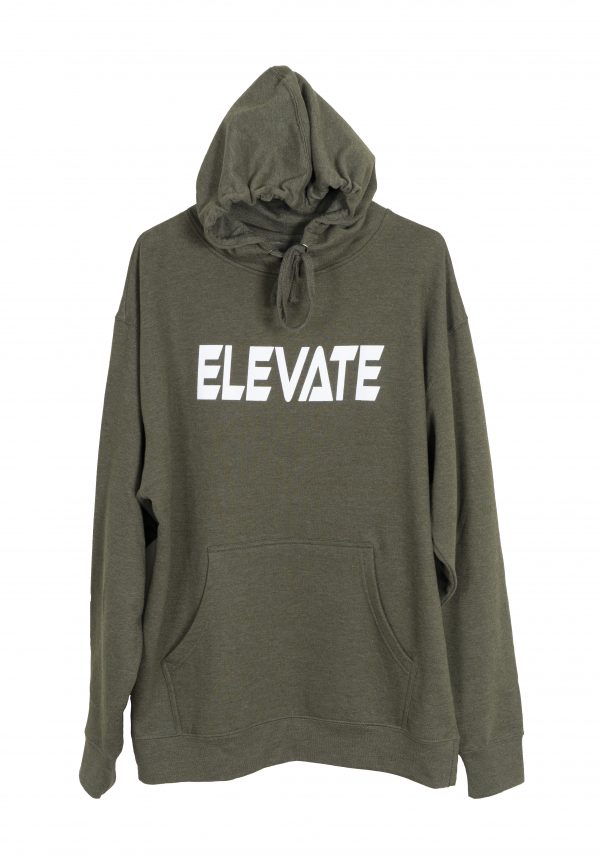 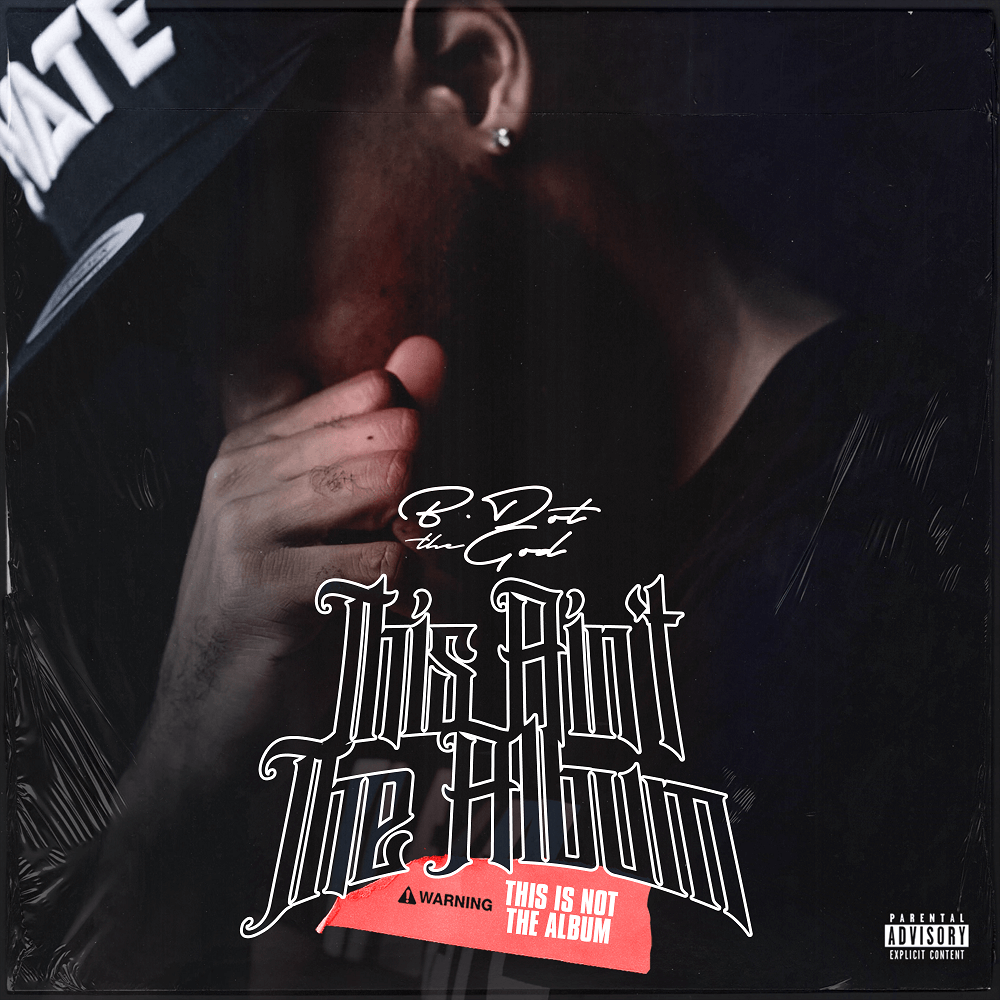 The title says it all lol.This isn't B Dot's long awaited studio album but instead it is a teaser to hold the ppl over until the album is finished. While we wait for the album B Dot The God releases 6 more great songs that are sure to be a great follow up to ``Coming Forth By Day``. With production from Taylor Graves, Chase Moore, Python P, and of course Jr Swiftz again, this project is a certified banger. If you're a B Dot The God fan you'll love this project!

This Ain’t the Album 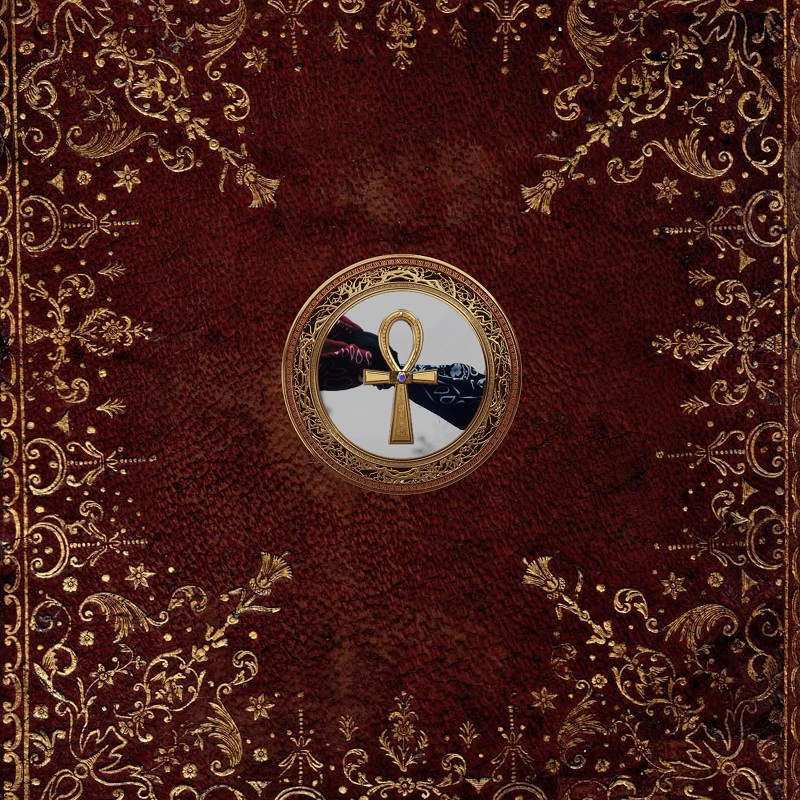 Coming Forth by Day 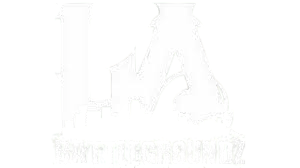 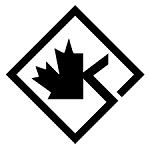 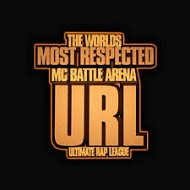 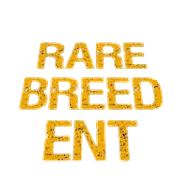 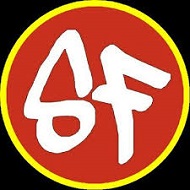 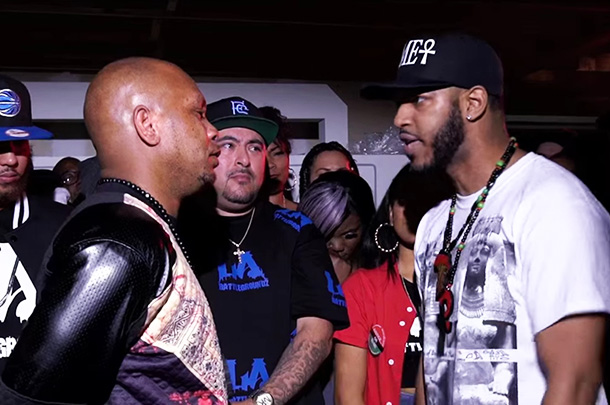 Check out some of my latest battles.

Young, proven, multi-talented Music Artist & Battle Rapper, B Dot The God, is a product of The San Fernando Valley in Los Angeles County. Cut from a different cloth with serious street intelligence, and possessing strict self-discipline, B Dot whose real name is Charles Burnley, combines street smarts with extensive knowledge of global affairs and African history. He is a conscious-minded rap artist who injects a new spirit in today's Hip-Hop. Armed with a smooth yet fast changing delivery BDot delivers to a culture starving for the truth. Killin' them softly with consciousness, his audience appreciates him taking them to class as he fills all within a earshot a plethora of knowledge. Respected as one of the most prolific conscious Battle rappers in Hip-Hop today B Dot accepts his role as both teacher and student. Impressively, since his early age, music has been an active part of B Dot's life. His Father, Charlie B, served in the music industry for over 30 years working alongside Music Industry Pioneers such as Eazy-E, Dr.Dre, Ice Cube, and even the late King of Pop, Michael Jackson. With strong affiliations and positive influences, it's clear that B Dot The God has been infused with the gift. With an infectious tone from a conscious perspective B Dot has made his sound unique and his style cannot be easily copied or casually critiqued. As a teenager, B Dot was gang-affiliated but luckily managed to stay out of trouble by developing a passion for football and music. As a top ranked running back in the nation coming out of high school, B Dot secured a full scholarship ride to Oregon State University. B Dot chose to leave college to pursue his Rap career after the politics of football took the fun out of the game. B Dot has released various mixtapes and EP's over the past 10 years. His most recent release, ``Coming forth by Day`` in June 2019 was released to rave reviews. Many believe it's his best work to date. An avid battle Rap artist B Dot has been turning heads and taking names but Music is B Dot's passion, and he is set to release a studio album in the fall of 2020. It's only a matter of time before B Dot tha God is a household name. 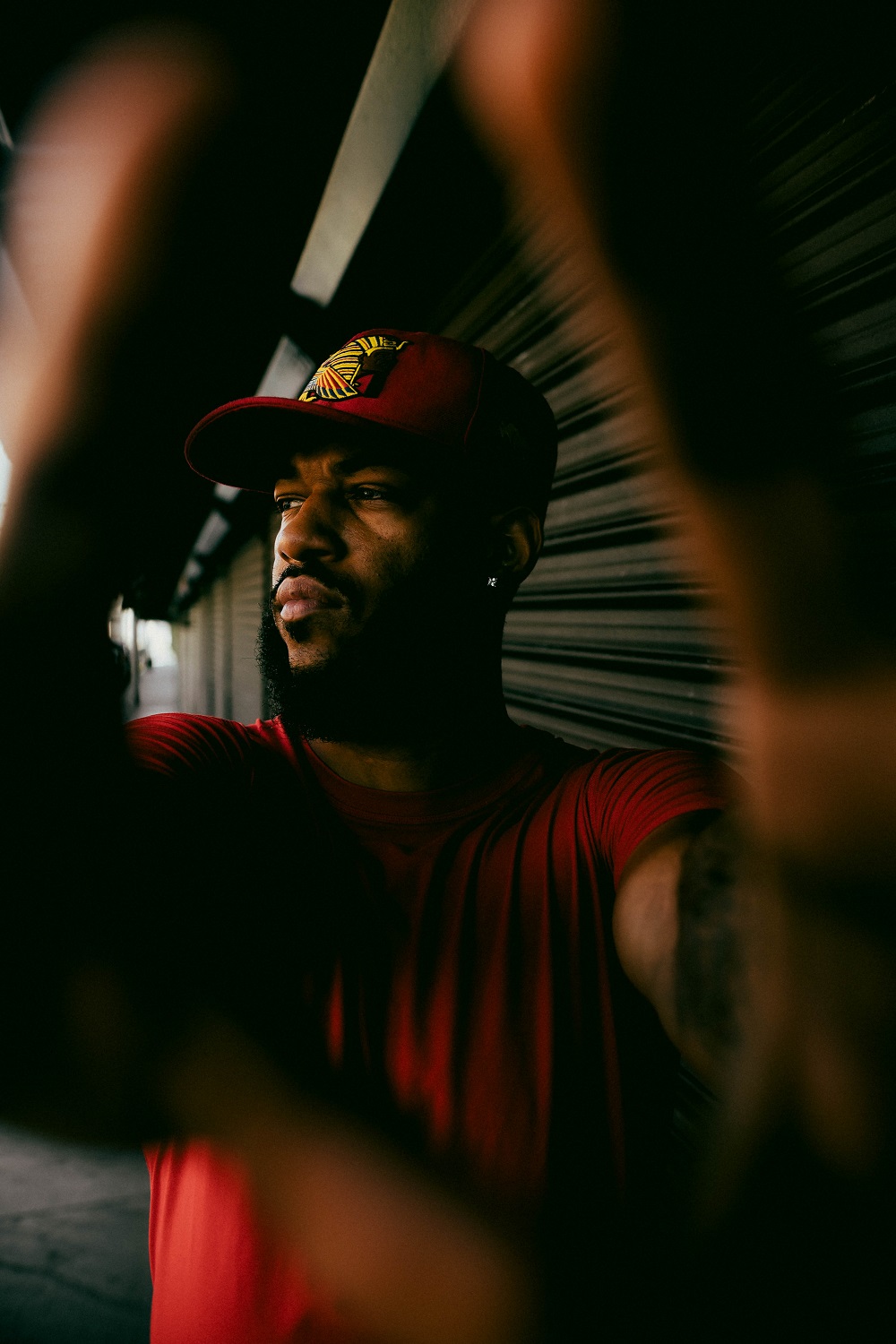